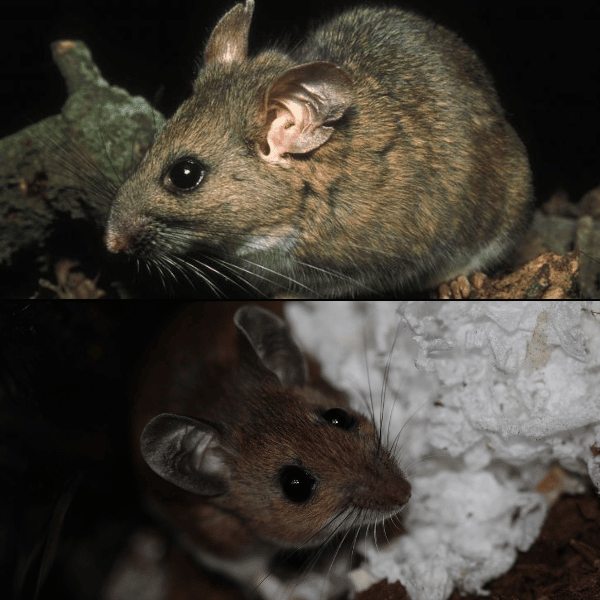 Rodents carry diseases and can create damage to property training through walls electrical wires and even start fires.Our friendly exterminators know just what to do when encountering a rodent infestation in Tulsa.

Checking your home for entrances and exits points for mice and rodents of all sizes.

Our exterminators use specialized traps, baits and repellents in certain areas of the home to repel the pest and if an infestation is already established to trap and kill any remaining pest inside.

We offer a light exclusion service meaning that we will sell up cracks and crevices where mice and rats can possibly enter.

The black rat, also known as the roof rat, ship rat, or house rat, is a common long-tailed rodent of the stereotypical rat genus Rattus, in the subfamily Murinae. It likely originated in the Indian subcontinent, but is now found worldwide. The black rat is black to light brown in colour with a lighter underside.

The fulvous harvest mouse is a species of rodent in the family Muridae.  The Fulvous Harvest Mouse is the largest and most brightly colored.

The Southern Plains woodrat is a species of rodent in the family Cricetidae. It is found in northwest Mexico and in Colorado, Kansas, New Mexico, Oklahoma, and Texas in the United States.

The hispid pocket mouse is a large pocket mouse native to the Great Plains region of North America. It is a member of the genus Chaetodipus.

The Texas mouse (Peromyscus attwateri) is a species of rodent in the family Cricetidae. It is found in Arkansas, Kansas, Missouri, Oklahoma, and Texas in the United States. This species is named in honor of Henry Philemon Attwater.

The Texas mouse is nocturnal and active all year. This mouse finds concealment in crevices and cavities adjacent to trees among cliffs, and locates its nests of dry plants and grasses.

*One-time setup fee only $199! Just mention our "website offer" to save!

As a locally owned and operated pest management company, every one of our team members knows the value of our customers. Thank you, Tulsa, for embracing us as part of our community. We look forward to keeping your homes and businesses pest-free. 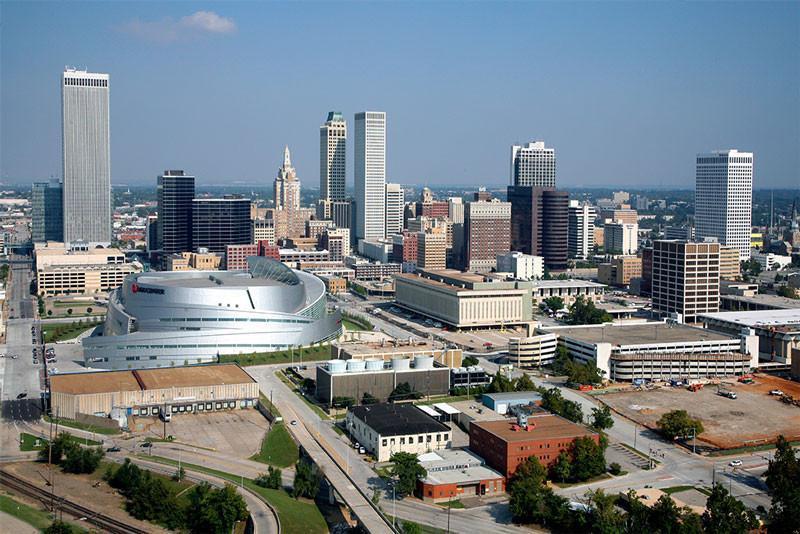 Are you looking for a dependable pest management company in Tulsa, OK? Excellent! Please call Pathfinder Pest Control to experience the care of a locally owned company. We guarantee our services!

Address By Appointment Only
Tulsa, OK

Have a question or need to schedule?

Fill out our fast form and we'll get you the help you need.